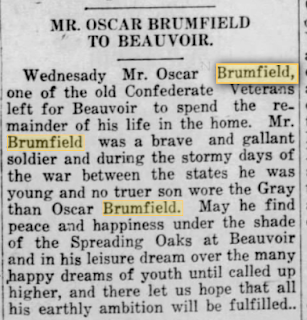 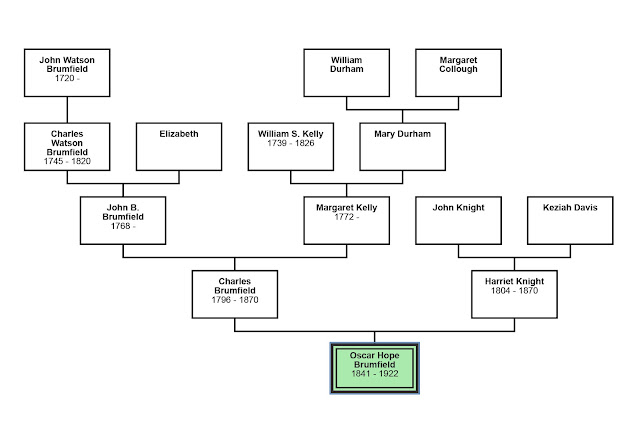 He survived the War and lived a long life.RIP

What a sweet article to find. I think many of the old newspaper reports and obituaries were so much kinder and more sensitive than today's. (Of course, some of them were much more graphic, too.)

Nancy, I agree! I love the way the tender way this is written. I think things now are more factual & subjective and less sensitive.

Charlie, Oscar and his brothers served & they all returned safely to the family. He lived on for many years & probably had many stories to tell of his service.