My Great Grands – Who lived longest?

I have been reviewing the information about my direct ancestors for 52 weeks/52 ancestors. That review inspired me to compare my great grandparents.

I know these two couples met. My father told me his Mississippi grandparents visited Ohio when he was a boy. It is logical that they would have met the Ohio folks [who were a dozen years younger] during the visit.

These two couples lived in New York City but it is unlikely that they ever met. Because of the times and their religious differences [Roman Catholic & Jewish] they both disowned their children when they married. 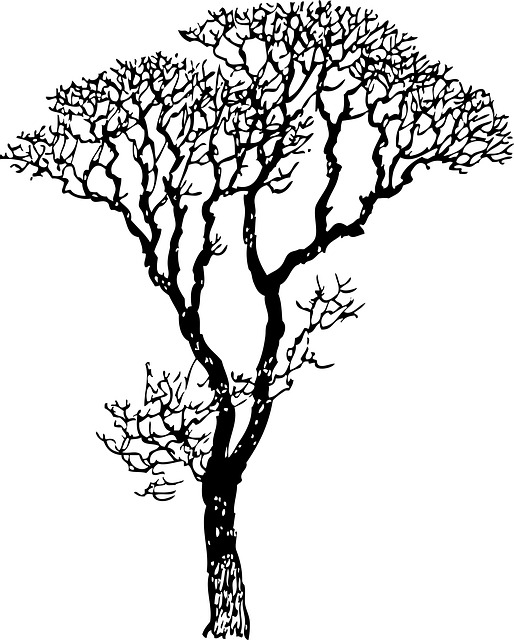 This data is incomplete because I do not know when Michael Coyle died but a quick look shows my father’s grandparents were longer lived than my mother’s grandparents. Just an interesting note to history.
Posted by Colleen G. Brown Pasquale at 1:00 AM

I'll have to compile my grandparents' lifespans. But I have observed that my Davis men did not live long at all.

Wendy, sometimes you don't want to know how the family longevity looks.

I love looking at information like this about my own ancestors. I don't know the usefulness of it in regards to family history but I still find it interesting. Your father's grandparents lived long lives!

I'm caring for a 90 year old Aunt; she is the oldest living relative in my ancestry.

Nancy, yes I agree! My daughter, who knows much more about such things, says there is no statistical significance to the limited data but I find it intriguing.

Charlie, that's wonderful of you to be caring for your aunt. Even a person in the best of health can be challenging to care for. I hope she is able to share family tales with you. My oldest living relative is my 83 year old paternal uncle who loves to tell tales!

This is a great idea for presenting data. Thanks for sharing! (and I may borrow and credit the idea...!)