Mrs. Larkin was born on Aug. 2, 1912 in New Haven, a daughter of the late Julius B. and Harriet Heinze Sommers. She was a resident of Branford since 1953, moving from East Haven.

She was a former member of the New Haven Country Club.

Besides her husband, she is survived by two sons, William N. Larkin of East Haven and Jeffrey B. Larkin of Langley, Wash.; a brother, Charles F. Somers of Suffield; and three grandchildren.

Mrs. Larkin was predeceased by a sister, Lorraine Sommers.

Memorial contributions may be made to Prevent Blindness Connecticut, 1275 Washington St., Middletown 06457. 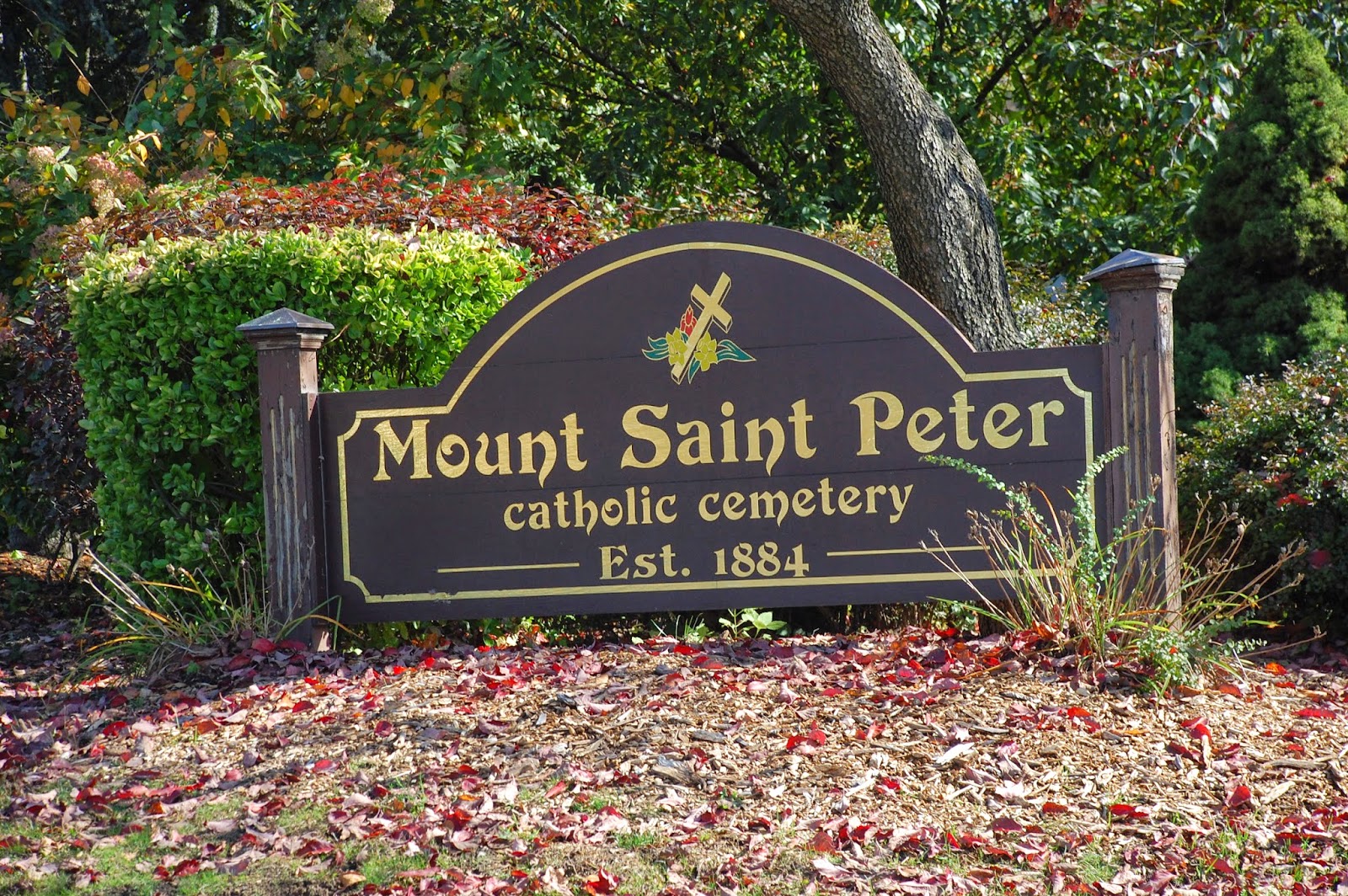