Just a few more days & I’ll pack up my car & head south to Virginia. I plan to attend the National Genealogy Conference in Richmond where I hope to learn many ways to improve my research, organize it & share my findings. I have been to the Ohio Genealogy Conference but never a national conference.


Tuesday night, before the conference begins, I will attend the FamilySearch NGS Blogger Dinner. The invitation said, “It is customary for FamilySearch to hold this social event the evening preceding the NGS conference. It gives us a chance to touch base with you, share what’s new at FamilySearch, and provide a forum for you to socialize with your peer bloggers attending the conference.“ Sounds good.

The next day, sessions begin. My four days are planned out, focusing on VA, NS & SC research. I downloaded the App on my iPad. The App has my schedule, maps, speakers, exhibitors, and other attendees. I can already download the handouts for each session, checking the details to be sure the sessions will focus on my interests & answer my questions. 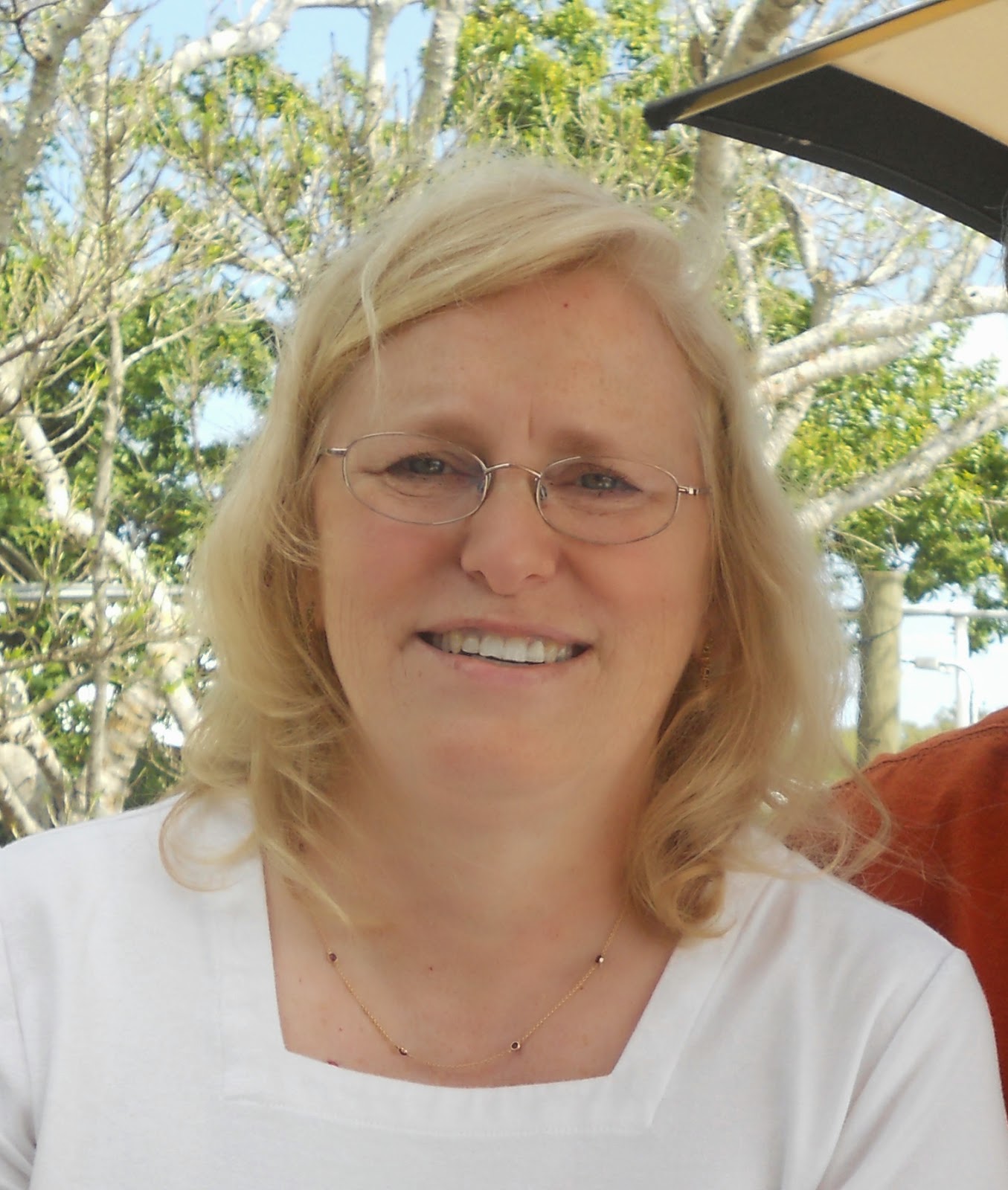 With the App, I can see my friends & their schedules & find the best time to meet up! Wendy from Jollett Etc. & Cheri from Carolina Girl Genealogy & I plan to meet at the conference. If you are there be sure to say hello. I’ll be the northern girl with a clipboard, a camera and the look of a lost tourist. Ha!

I have decided to begin with my grandparents and to work back through the generations. William was my paternal grandmother’s paternal grandfather.


William Mark was something of a colorful figure. He served and was injured in the Civil War. After the war he was married twice and at one time he lived with both these women simultaneously. William lived in an undersized cabin in Ohio with his fourteen children. He lived close to the land, hunting, fishing and farming to feed his family.

On 6 March 1865 William Mark enlisted in the Union Army for one year. We can imagine that his family worried about his fate in the war. Two of his brothers were already killed in the war. William was 21 and a laborer. The records show he had blue eyes and light hair with a fair complexion. He stood 5’ 9” tall. He was a private in the 195th Regiment Infantry.[3] The regiment was organized at Camp Chase. William Mark was “Mustered out with company Dec. 18, 1865.”[4],[5], [6]

The rifle that William used in the Civil War is still in our family. Dan and Rick Kindig from the Log Cabin and Historical center in Lodi, Ohio identified the weapon as a musket of French or Belgian manufacture. It is most likely a French 1842 Musket.

The musket was factory converted to be a breech-loaded weapon, possibly in late 1864. It may have been converted either in Europe or after being imported to the US. …the weapon would not have been issued to a front line combat unit but would have been issued to a unit involved in garrison duty. This matches the assignments of the 195th Ohio Infantry, which served on garrison duty at Harper’s Ferry VA in March 1865 and Winchester VA in early April 1865, before doing Provost Duty at Alexandria VA from 28 April until it was mustered out in December 1865.[7]

After the war William married Emma Abeline (Flory) Mark on 2 June 1870.[8] This marriage did not last long. They had two children: Cora Bell[9] and Marion. Emma was ill for a long time before she died. Elidia Rebecca Ritter, who was a neighbor, came to live with the family to take care of Emma and her children. Emma died 23 July 1877.  She was only 25 years old.[10],[11] According to her death record, Emma died from an abortion.[12] Why this young married woman would have an abortion is just another family mystery.

A few months later William married again. William Mark married Elidia Rebecca(Ritter) Mark on 20 April 1878 in Cedar Valley, Wayne, Ohio.[13]  In 1880 they were living in Chester Township in Wayne County.[14] He was a 36 year old day laborer. He and Elidia Rebecca had five children.

In 1900 William and Elidia Rebecca owned their home with no mortgage.[15] He was a farm laborer who was unemployed for six months that year. Seven children were at home, between the ages of 22 and 3 years old. Providing for seven children and being unemployed for half the year must have been difficult. Granddaughter, Ivy (Mark) Brown remembered the small home in Chester. She said,

I remember their place. It wasn’t a very big place but they always had a good garden and a lot of chickens. Chickens were out back. In those days there was a lot of hunting. Like rabbit, turkey, wild turkey and such things. They had a lot of fishing. There was a big creek right by their house. They could fish.[16]

Except for his time in military service, William spent his life in Wayne County, Ohio. On 21 November 1904, William died.[17] He was 60 years old.  The cause of death was recorded as “Paralysis”. Ivy (Mark) Brown related the story of her grandfather’s death,

She [Elidia Rebecca] and my grandfather lived in that house and he wasn’t well enough to do much.  He used to go for walks. He loved to be outside. So, this one day he went for a walk and he come back and he told Grandma he had walked further that day than he had for a long time. And she said, ‘Well, sit down a few minutes. Dinner isn’t quite ready.’ And he sat down and when she went to call him, he was dead.[18]

William and Elidia Rebecca (Ritter) Mark share a tombstone in Overton Church of God Cemetery, row 7[19],[20],[21]. There’s a large flowering shrub that reaches over the tombstone in the spring. An American flag is proudly planted in front of the tombstone to show that William was a veteran.[22]

"A search party early Friday morning … the body of John Benjamin Brumfield … Walthall County farmer near his home after a hunt that continued all night. Mr. Brumfield, a son of the late Mr. and Mrs. H. S. Brumfield, pioneer settlers of the area, left his home 6 miles east of Holmesville in the Bridges community at about noon Thursday, en route by horseback to the home of his son, George.

He intended going with the son to Summit to the Thursday cattle sale, a member of the family said. Thus, when the horse returned home around 3:00 o’clock that afternoon still bridled but without saddle, it was thought the aged farmer had released the animal after arriving at this son’s home. However, at 7:00 that night, the son returned from Summit without knowledge of his father and a huge crowd of Walthall officers, neighbors and friends gathered to search through the woods and fields for Mr. Brumfield. At times during the night, as many as 250 or 300 persons were in the searching party, but it was not until 7 a.m. Friday that the body was discovered in woods not more than 300 yards from the home. A Mr. Magee, of the searchers, is said to have been the one who first sighted the remains. The body lay near a stump, the horse’s saddle also being discovered some 30 feet away. Conjecture is that Mr. Brumfield either suffered a heart attack before falling from his mount, or that he fell from the animal and struck his head and face on the stump and roots, suffering injuries that rendered him helpless and caused him eventually to succumb.