Mrs. Ellzey was a native of Osyka. Miss. She was the widow of the late Grady H. Ellzey and was a homemaker. 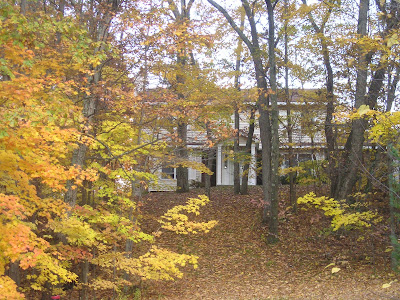 I am grateful for what I am and have.

My thanksgiving is perpetual.

from our House to Yours. 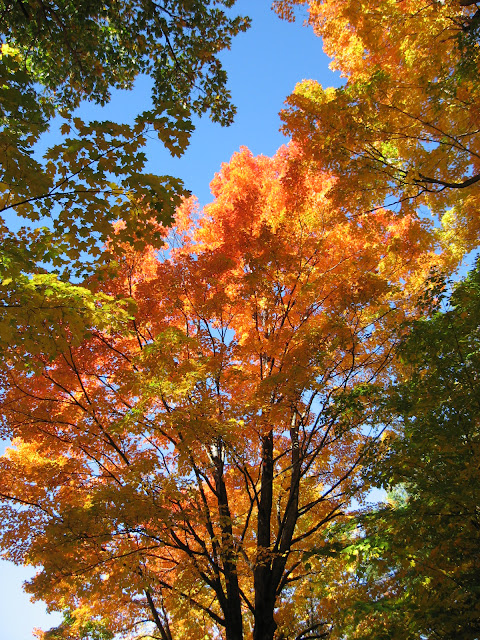 My great uncle and aunt were a wonderful, gentle couple who were very involved with their church, their community and their family. My uncle kindly and patiently helped me with my genealogy research. I like the colorful account of their wedding day. 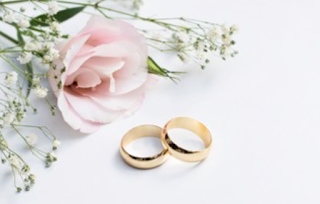 Before the candle lighted altar of the Church of the Brethren, Miss Lavon Moyer became the bride of Mr. Clarence Mark at 3:30 p. m., Nov. 23. Mr. Mark is the son of Mr. and Mrs. Thomas K. Mark of Wadsworth, Ohio.

The bride, who is the daughter of Mr. and Mrs. Glen A. Moyer, Greenville, was united in marriage by her father. Her ballerina length gown of white slipper satin was trimmed with seed pearls. Her finger tip veil was held in place by a bonnet of white satin and orange blossoms. She carried a bouquet of white roses with a corsage of pink roses in the center.

Miss Ruth Renz in a ballerina length gown of green taffeta was maid of honor. She carried a bouquet of yellow roses and wore a halo of yellow chrysanthemums.

Mr. Edgar Britten of Dayton was the best man and seating the wedding guests were Mr. Everett Rogers and Mr. Keith Hamilton. A half hour of wedding music was presented by Miss Lottie Leas with Mr. Lowell Rife as soloist.

For her going away outfit, the bride changed into a green gabardine suit with brown accessories and a marching green coat. She wore the pink roses from the bouquet pinned at the shoulder.

Mr. and Mrs. Clarence Mark are at home to their friends at 223 East Main St. in Greenville.

The Ott branch of my family reaches back to Melchoir Ott, my 7x great grandfather, who was born in Switzerland in 1699. From Switzerland, the family settled in Orangeburg, South Carolina. Later generations moved further south, into Mississippi and Louisiana.

When I saw this brief announcement in an 1843 New Orleans newspaper, it caught my attention. The combination of the surname Ott and Switzerland would indicate a connection to our family. John Tyler would have been the President at the time of this appointment. I have been unsuccessful in determining what was involved with the job.

I do not know, specifically, who “A. Ott” was. If you have any information please share.

Executive Appointment. The President of the United States has recognized A. Ott, of Indiana, as Consul of Switzerland for the states of Indiana, Ohio, Illinois, Kentucky and Michigan and the territories of Wisconsin and Iowa.

Burial will be in the Brumfield cemetery with nephews acting as pallbearers.

The Rev. J. B. Riley of Magnolia and the Rev. W. W. Tipton of Fernwood will officiate at last rites. 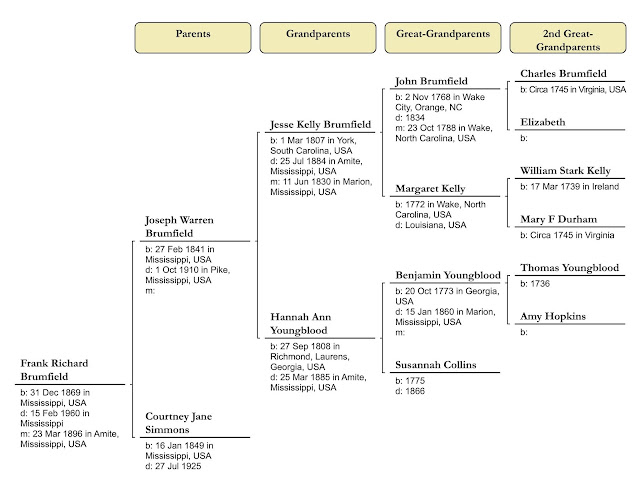 This is one of my favorite types of newspaper articles because it includes names from several branches of our family. This one includes: Alford, Brumfield, Ellzey, Fortenberry & Ott family members. This is also useful to identify men from our family who served in World War I. Veterans' Day seems the perfect time to publish this list of WWI soldiers.

Read my endnotes to learn more about those men I was able to identify. 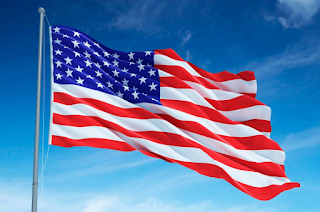 Although this was the first attempt that has been made to organize a Post of the American Legion in Pike county, a great deal of enthusiasm was manifested by those present, and plans were perfected for organizing Posts over the entire county, the desire being expressed that every soldier, sailor or marine who had served honorably during the war should become a member of his local post.

The only credentials required of a candidate to make him eligible for membership to the American Legion is his honorable discharge, and fifteen or more such members can organize a local post and obtain a charter from the National organization.

The following committees on membership were appointed for the purpose of organizing posts at the various places in the county, and they are urged to do this at once as it is desired that as many Posts as possible be organized by July 12th. In addition thereto, it was decided to have a general meeting or rally, inviting every soldier, sailor or marine in the county. The time and place of this rally to be the same as the celebration which will be given the soldiers by the Council of Defense. The time and place will be announced later.

The following is a list of committees on memberships, and they are urged to perfect their organizations without delay, and are requested to apply to the chairman or secretary for information.

I love the descriptions of the bride in the report. She was a "perfect blonde".  Of course, the groom was handsome and elegantly attired.

Married – Thursday Nov 8, 1888, by Mr. J. M. Tate at the residence of the bride’s father Mr. F. M. Lee, Mr. J. J. Brumfield to Miss Eliza Lee. The bride never looked more lovely in her life. Her trousseau was beautiful, she is a perfect blonde and a queen could not have appeared to a better advantage. The groom was handsome, elegantly attired and appeared that he fully appreciated the jewel he had won. The nuptial ceremony by Mr. Tate was solemn his language emphatic and his manner graceful. The relatives and a few friends of the family constituted the guests. The room in which the ceremony took place was carefully arranged in fact every thing was apropos to the occasion. The company retired to the supper that had been prepared skillful hands and the viands [items of food] were not  only in great abundance but of all the most delicate quality. After all had partaken of the feast the young people whiled the time away by various amusements until the “wee small hours” when most of the guests left for their homes, pronouncing their benediction on Mr. and Mrs. Lee for the hospitable manner in which they had been entertained.

The groom’s father, Maj. Joe Brumfield gave a reception Friday the 9ththe happy couple and the reception was in no way particular inferior to the wedding. Every thing about the table was in perfect order and the most fastidious would have been pleased.  Mrs. Brumfield has a happy way of making every one feel at home. These marriage festivities remind one of antebellum times, when the tables groaned under the edibles and the aristocracy revealed in luxury.

I am related to Amie through her husband.

His son, Sims Kelly, served in the War of 1812. Sims' son, husband of Amie, served in both the Mexican - American War and the Civil War.

Learn more about our family's Soldiers. 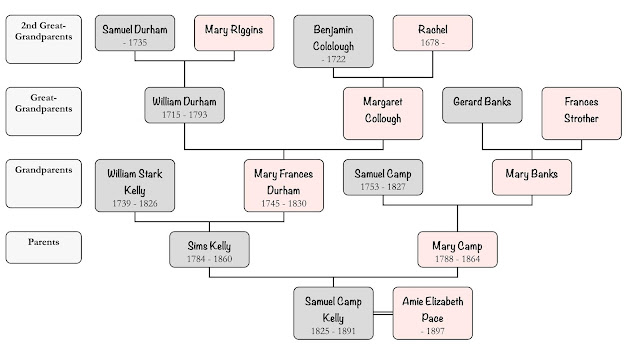 Oxford. After a lingering illness of many months, Mrs. Samuel C. Kelly, mother of Hon. Richard B Kelly, of Anniston, died at the home of Mr. A. B. Scarbrough, near Choccolocco, about 8 p. m. the 22d inst., and after funeral services at Oxford Baptist church, conducted by Revs. E. T. Smyth, J. C. Wright and J. E. Barnard, her remains were deposited by the side of her husband, Capt. Samuel C. Kelly, in Oxford cemetery, the 24th, about 12 M. Mrs. Kelly was a daughter of Rev. Richard Pace, deceased, formerly of this county, and for many years has been a consistent member of Oxford Baptist Church, and a thoroughly devoted, consecrated Christian. She leaves two sons and a large circle of relatives and friends to mourn their loss.