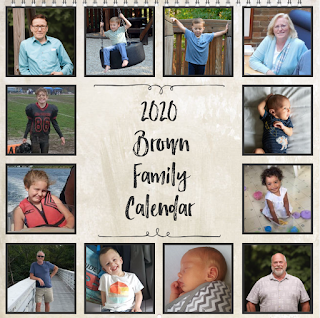 Each year, for several years now, I make a calendar for my family. It is my Christmas gift to my brothers, my cousins, my children,... It has become a tradition in itself. People look forward to it. This year my older brother unwrapped his calendar, held it over his head & said, "Now it is Christmas!" 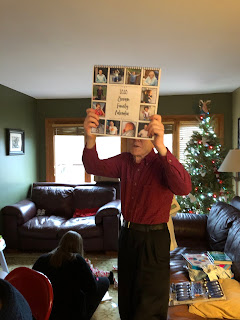 Things I include in the Family Calendar: 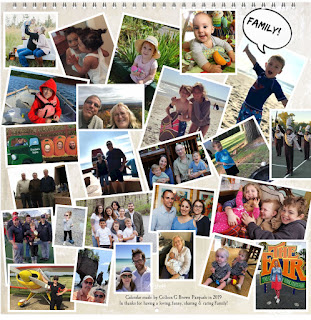 
Even though I have been researching our family's history for quite some time now, it still amazes me that I can learn about someone like Johann Jonas Wolf. He was born 280 years ago and yet, I have learned about this man who is in my direct line, when and where he lived, his military service and his children. At times when I wish I could learn more I sometimes have to sit back and be happy for the things I have learned already. 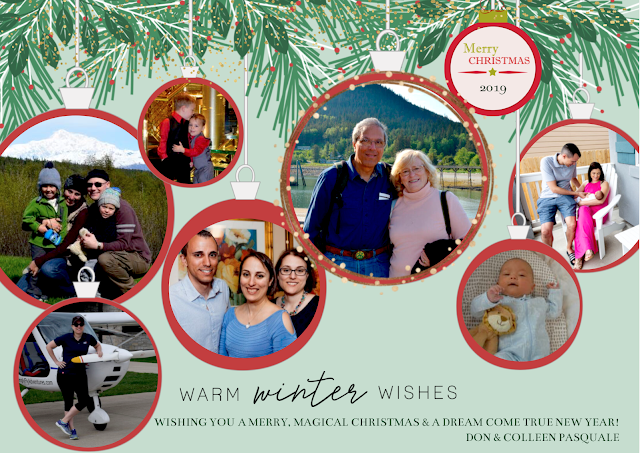 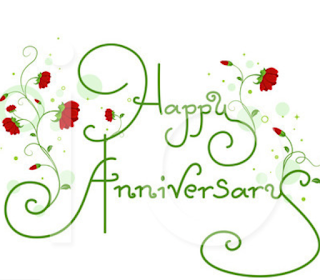 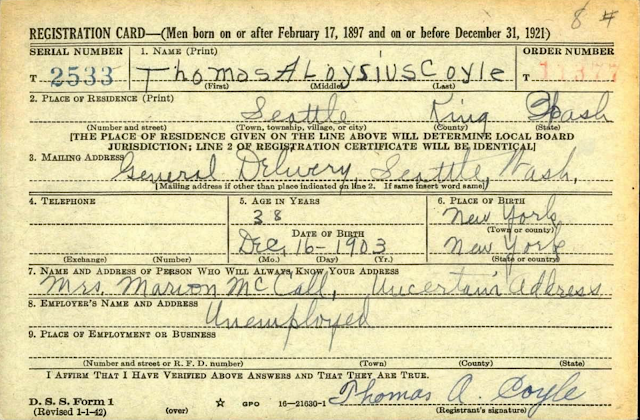 Recently, my cousin, Pat Brady, found this fold3 record for my great uncle. I had not known his exact birthdate. And I had not known he had ended up on the west coast. In fact, I would have doubled this was my great uncle except that, on this Registration Card, he gave the name of his sister, Marion (Coyle) McCall. 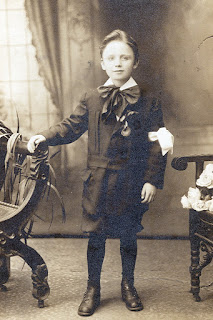 Michael & Mary Josephine (Mullane) Coyle, who had both been born in Ireland, had seven children, all born in New York City: two sons and five daughters. Michael was a Baker. One son died as a toddler. My maternal grandmother was the oldest child and helped to care  for her siblings. She also helped in her father's bakery. As the story was told to me, the family had hard financial times, circa 1920 or 1925. It strained the family & the marriage. Michael left his family. I have still to discover what happened to him. The older daughters had jobs and supported the family.

In 1927 Mary Jo died. My grandmother, the oldest child, was already married & about to become a mother herself. The other sisters lived together with the older sisters taking care of the younger sisters who were 16 & 11 years old. Thomas lived on his own. Photos show him in a naval or Coast Guard or Merchant Marine uniform. In 1930 he wrote a poem for his youngest sister's birthday. She gave me the poem & said she did not know what had happened to him. Was that true? My older brother had been told that Thomas may have fallen in with a bad group of young men.

This Registration Card [above] may lead us to some answers. I wonder if Thomas Coyle  married. As far as I know my mother was the only grandchild of Michael & Mary Jo Coyle. Maybe Thomas had children.

Find A Grave has a Thomas Coyle in Holy Cross Cemetery, Spokane, Washington. This Thomas has the same 16 Dec 1903 birth date & 27 April 1970 death date. There is no grave marker to give additional information. Is this the final resting place of my great uncle? What story would he tell if I could talk to him? 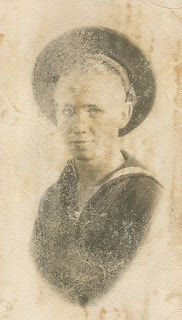 This is from 2016 but still appropriate. 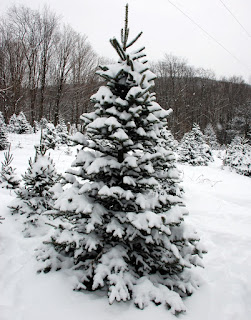 Friday's Faces from the Past: Cecil Clare Fortenberry 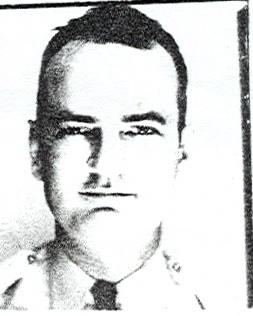 Friday's Faces from the Past was initiated by GenaBloggers Daily Prompts.