In looking for inspiration for my blog I looked at December birthdays & anniversaries and noticed three significant Ancestor Anniversaries. This is the first and most recent of those three anniversaries from long ago. 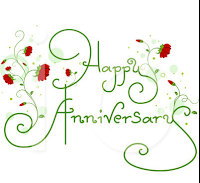 Married 6 December 1868, Stark County, Ohio
They were married for 38 years before Esther's death.

Augustus was married three times. This was his second marriage. 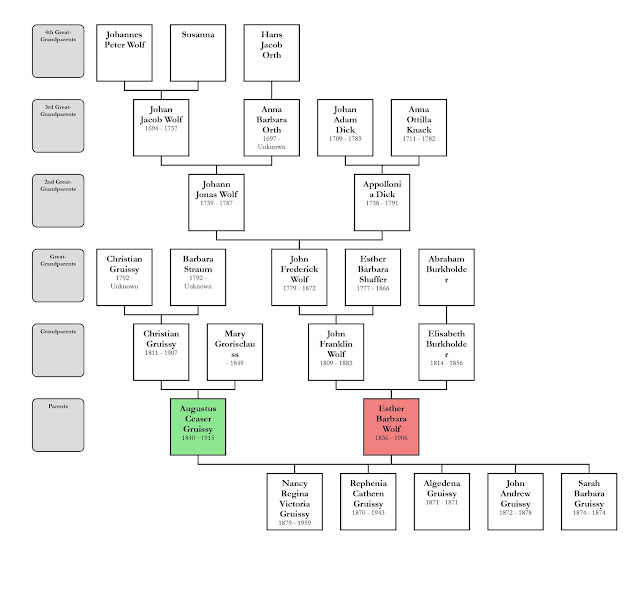