In looking for inspiration for my blog I looked at December birthdays & anniversaries and noticed three significant Ancestor Anniversaries. This is the second of those anniversaries. I wonder if Jeremiah & Joanna ever stopped to celebrate the day. 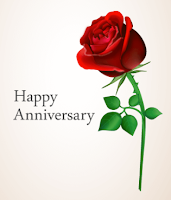