A Time to Write: The Books Arrived! 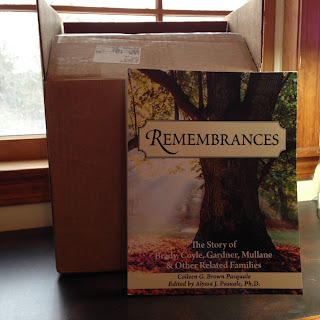 My book arrived in time to go under the Christmas tree! All those years of researching, writing and formatting have ended. I took the book to the publisher in early December and hoped it would be ready in time for Christmas. It was. This book about my mother's family was greeted by lots of smiles by my family.

Now I can cross off all those old New Year's resolutions to finish that book. The new genealogy resolution: write a book on my father's paternal roots.

Remembrances is the story of my mother’s family from stories told me to when I was a child to research I did as an adult. My maternal grandmother’s family includes the surnames Brady, Coyle, Cunningham, Gibney, Mullane, Sullivan & more from the counties Cavan, Cork & Tipperary in Ireland. My maternal grandfather’s family includes the surnames Edelstein, Farkas, Gartner, Horn, Katz, Weissberg & more from Eastern Europe. How did these very different families come together? What was life like for my grandparents?  What were the celebrations and sorrows in their lives? Research in archives, libraries, courthouses & cemeteries helped me answer many questions about these families. Photographs, letters, diaries and documents helped to bring these ancestors to life once again. This book includes timelines, family tree charts, local history, source citations and an index. It is my sincere hope that the stories in this book will keep our family’s ancestors alive far into the next generations.

Posted by Colleen G. Brown Pasquale at 9:40 AM 4 comments: 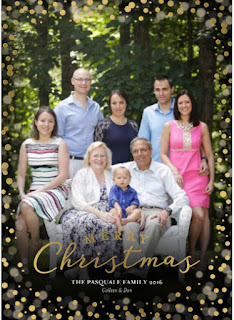 Merry Christmas, from my family to yours!
Colleen 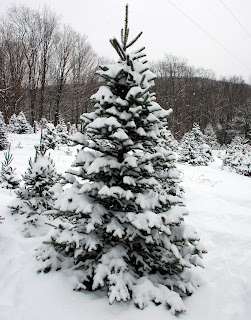 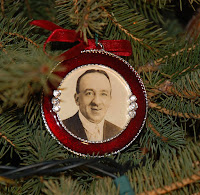 Christmas is a time for family, past & present.
As family genealogists we look for ways to share the past. 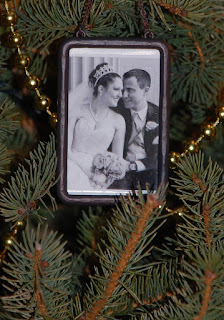 I look for small photo frames to hang on our tree.
I hang photos of ancestors & present family members. 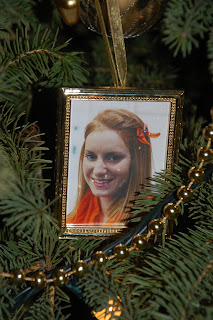 Nieces & nephews like to find themselves on the tree.
While they are looking I point out ancestors & tell them stories. 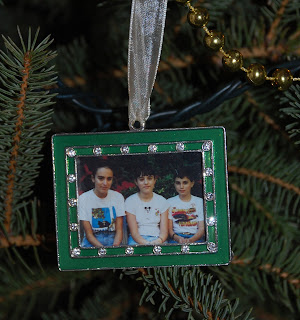 These little frames also help me to feel like my parents & my grandparents
are a part of our celebration of the holidays. 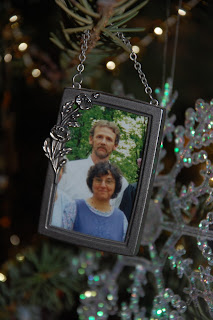 Make your tree a family tree.

1701. “Whereas, Mr. John Alford and Mr. Will. Major made complaint to this vestry that they have never had their lands prossessioned according to Law, the orders being Lodged in the hands of Coll. John Lightfoot, who never put the Same in Execution; Therefore, ordered that John Wilson, John Lightfoot, Esq’r, Mr. Will. Major, Mr. John Alford, Dan’ll Parks, Esq., and William Millington forthwith goe on prossessioning and reamarks [sic] Each others’ bounds, and make returns of this order to the next vestry.” Page 63; [John Alford, c 1645 VA – 1710 VA]

Sometimes we get lucky and a person we are tracking stays in one place. That is the case with Elbert Weston Ott. Elbert lived in one place from childhood and on into his adult life. At times you can find siblings or other family members living on the same road.

Looking into the future, I wonder how many of us will be that easy to track. My husband and I have moved a couple times but stayed in New York State. Our children have all lived in different states. Our son, who has been married only four years has lived in three different states and is now in the Air Force and headed in new directions. His descendants will have difficulties tracking all his moves.