I have been tracking down census records for this couple, both of whom are related to me. The earliest that I have seen is this one from 1850. Unfortunately, the 1850 census does not show relationships to the Head of Household. That item would be a great help here because I do not think all these folks are children of the main couple. Eliza, Martha & Sarah are just too old to be daughters of Sarah.

Calvin might have been married before & they could be daughters from that marriage. They could be cousins other relatives who were visiting at the time of the census report.

Eliza, Martha & Sarah do not show up in later census reports with this couple. Of course, they could have married and moved away. The rest of the children in the report do show up in one, two or three later reports. 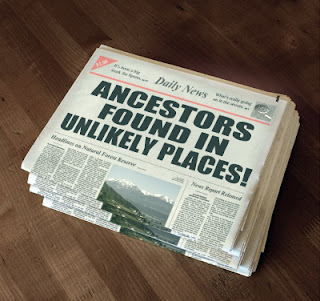 Bute County, NC is an extinct county that had a short life. Therefore records can be difficult to find. This book is filled with land records.
“Bute County was formed in 1764 from Granville County and abolished in 1779 to form Warren and Franklin Counties.” All the plats & land entries are included in this book. 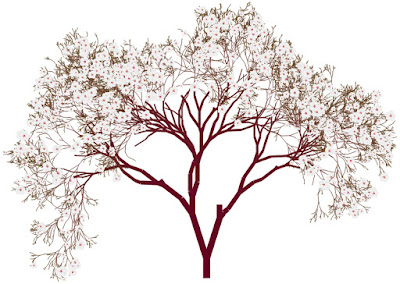 Posted by Colleen G. Brown Pasquale at 6:53 AM 1 comment:

Eliza married twice, first to David Jackson McClendon & later to John Norvel Fortenberry. Looking at census records, I have been able to find her with her parents and with her second husband but not with her first husband. Fortunately, the 1880 census shows children from both marriages. 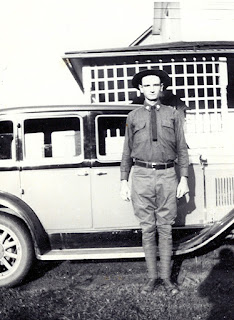 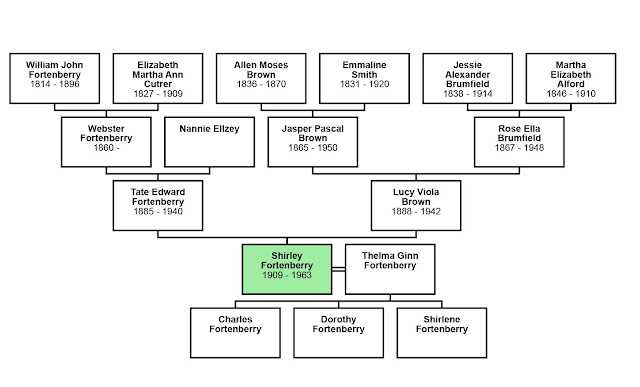 Shirley is in uniform in this photo but I have been unable to find a military record for him as yet. I do not know when or where he died. I welcome more information about Shirley.

He married Louisa Blackwell. They lived in Pike Co., MS & had seven children.
Willis was my 3rd great grand uncle. 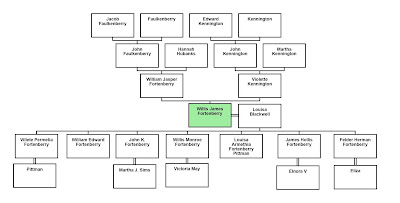 Note: Fortenberry has variations including Fortinberry/Fortinbery