I am not aware of any US Presidents in my family tree.
However, that did not stop my family from naming their sons after our presidents.
Besides having several George Washingtons we have these famous names. 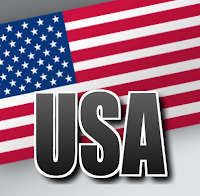 Do you have any presidents in your tree? 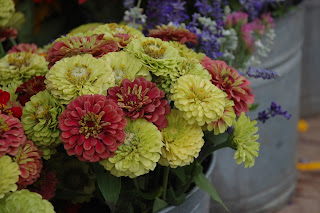 Thanksgiving is cameras & cousins & the family traditions;
Posing in front of the fireplace, smiling on cue & laughter all around.
Thanksgiving is playing favorite board games;
Telling tall tales of holidays past;
Uncles & babies; Memories & plans. 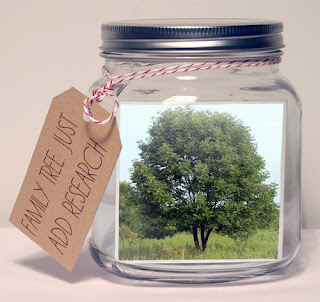 George Washington in Our Family 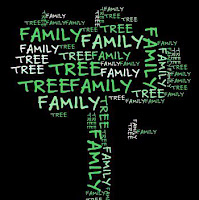