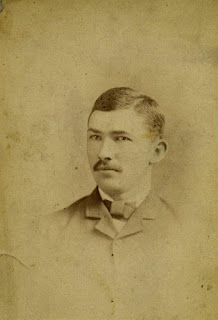 Although Aaron was born 'Gruissy' at some point he changed his surname to 'Creasy'. His brothers, Philip & Reuben did the same. His older, half-brother, Augustus, stayed with Gruissy. The name change makes them a bit more difficult to track.

His tombstone clearly shows his name as Aaron Creasy. 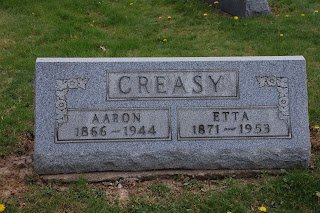 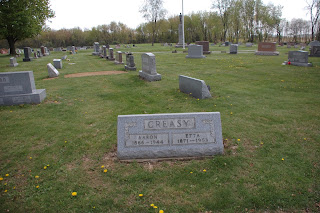 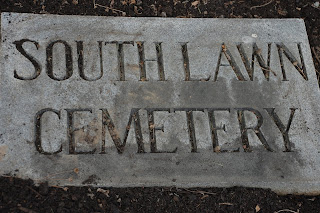