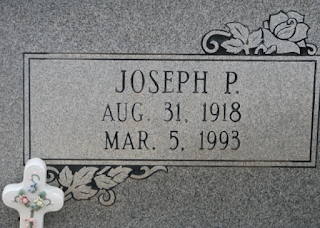 Joseph P. “Joe” Brown, 74 of the Progress Community, died March 5, 1993, at Southwest Mississippi Regional Medical Center in McComb. Visitation will be until 12:30 pm today at MR. Brown’s home at Route 4, Box 134, Magnolia. Funeral services will be at 2 pm today at Progress Baptist Church with the Rev. Billy Ray Simmons and the Rev. Wilton Miller officiating. Burial will be in the church cemetery. Capps Funeral Home of Tylertown is in charge of arrangements.
He also was preceded in death by his wife, Norma Rea McDaniel Brown, and one son, Joe Earl Brown.
He is survived by two daughters, Aline Knippers and Kathy Fortenberry, both of Magnolia; one son, Robert “Mickey” Brown of Magnolia; one brother, Everett Brown of Spencer, W. Va.; 11 grandchildren, eight grandchildren and two nephews.
Pall bearers will be George Simmons, Fay Smith, Robert Knippers, Edgar Knippers, Hollis Holmes, Hugh Brown and Willie Knippers. 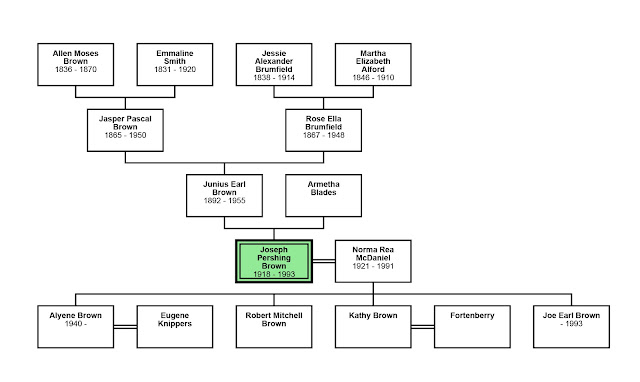