I was hoping this would reveal the names of Denny's parents but his parents and his wife are not included. He was married to Mavis Marie Brown, my great aunt. 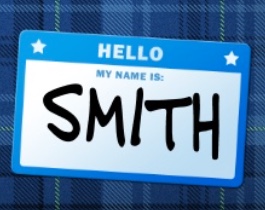 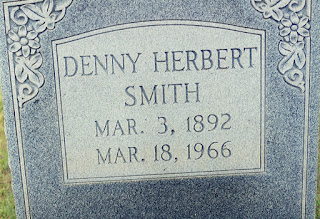