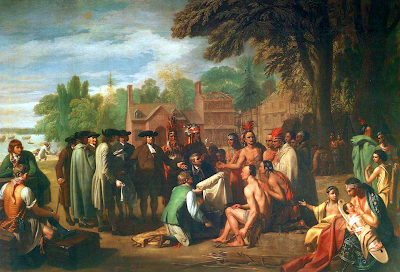 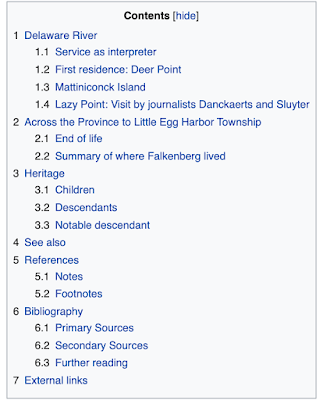 Colleen,
This is a terrific find.