U & V is for these Surnames… 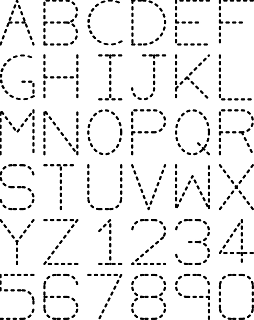 When I began my alphabetical ancestors I wanted to give all my surnames some fresh air. I don’t have enough information about some distant relatives to have them as a focus of a blog post. However, there might be someone out there who knows more and I’d like to hear from them. I am approaching the end of the alphabet. My ‘U’ & ‘V’ names are limited and my information on them is limited. Here is what I know.

Uberoth
Maria Uberoth married Johannes Keck [b 1772 PA]. Their son was George Keck [1800 – 1865]. Maria was my 6th cousin, once removed. Having written this I have shared everything I know about Maria.

Valente
Anthony Valente married Fay Brigandi [b 1811 Sicily]. They were married 1935 in New York City. They had three children: Arlene, Anthony & Nancy. They are in my husband’s family tree.

Giving the families "fresh air" -- love that expression! And I really like your motivation too.