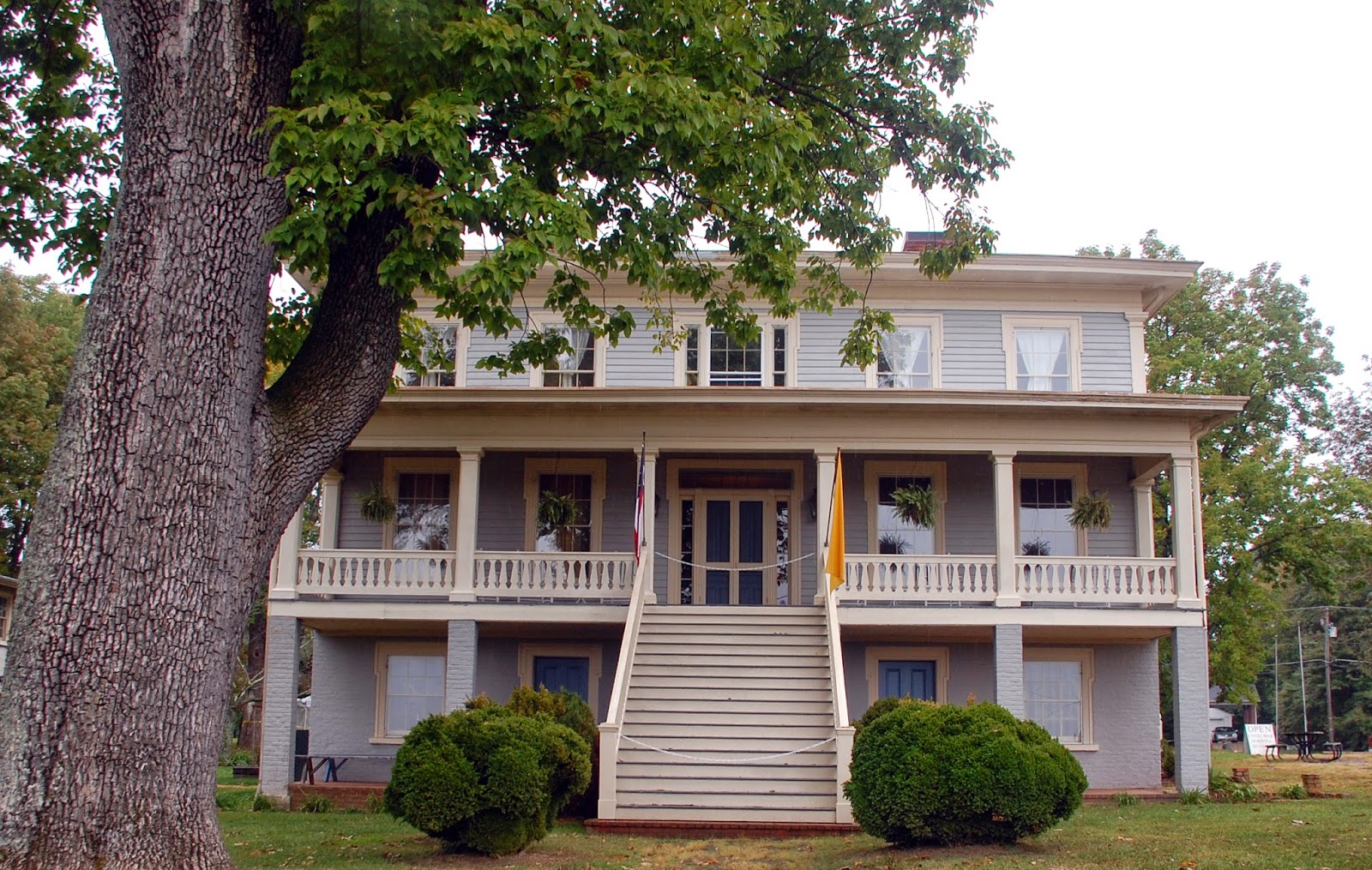 On a trip to see our daughter in Virginia I was able to visit the last location of my 2nd great grand uncle, the Civil War hospital where Martin Penn Brumfield and tens of thousands of other soldiers were treated and where Martin and 700 other soldiers died. 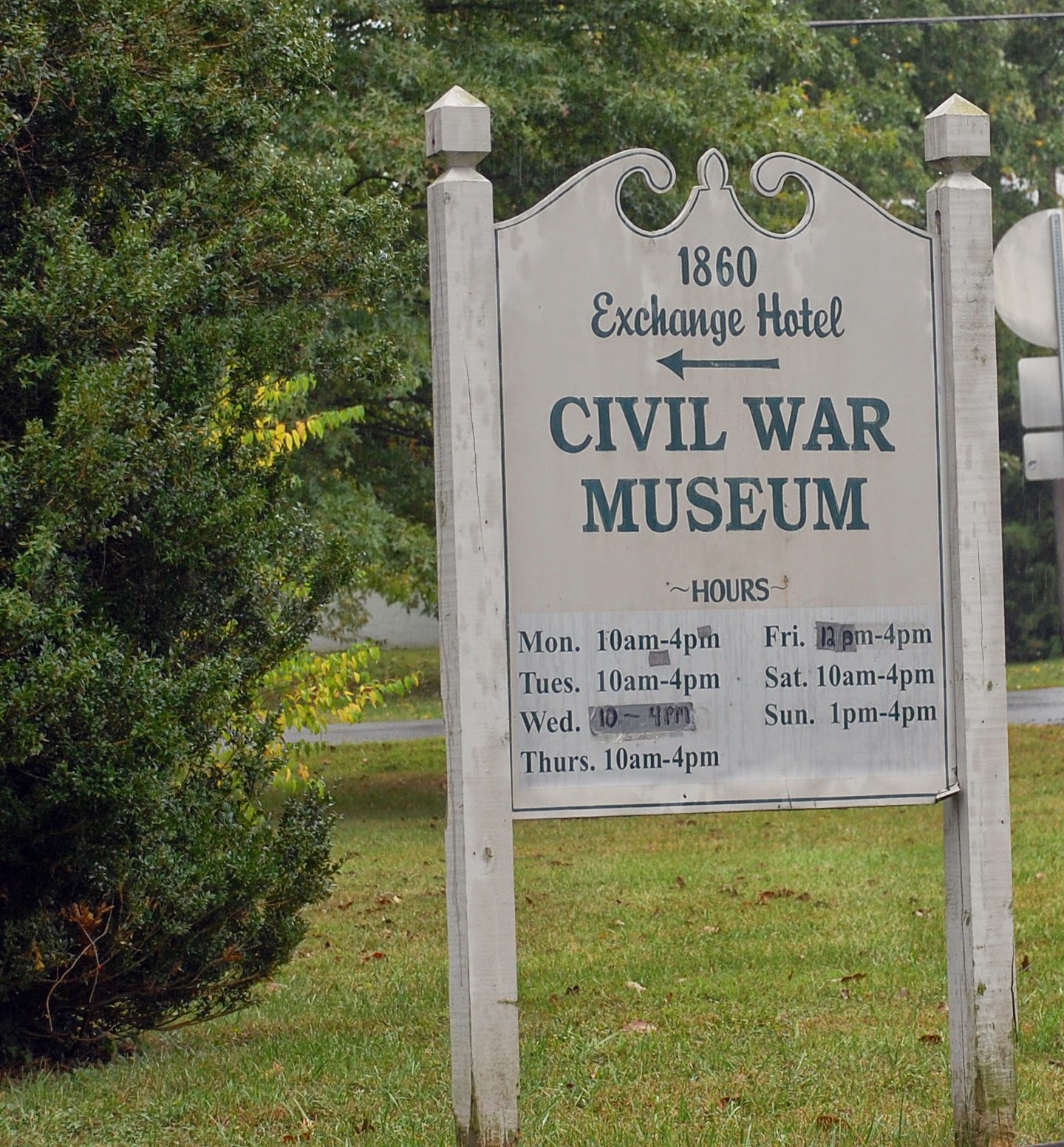 Martin Penn Brumfield was the oldest of five children of Nathaniel Brumfield & Charlotte Temple Ott. He was born 15 March 1837 in Louisiana. He and his two brothers served in the Confederate Army. At the time of his enlistment, July 1861, he was a single farmer in Franklinton. Martin served as a 2nd lieutenant in the Washington Rifles, Co I, 9th LA Infantry. He died April 1862.

The Civil War Museum at the Exchange Hotel is located in Gordonsville, VA. In March 1862 the Confederacy transformed the Exchange Hotel into a hospital for soldiers from the nearby battlefields. Soldiers were taken to the hospital by train. According to the museum’s brochure: 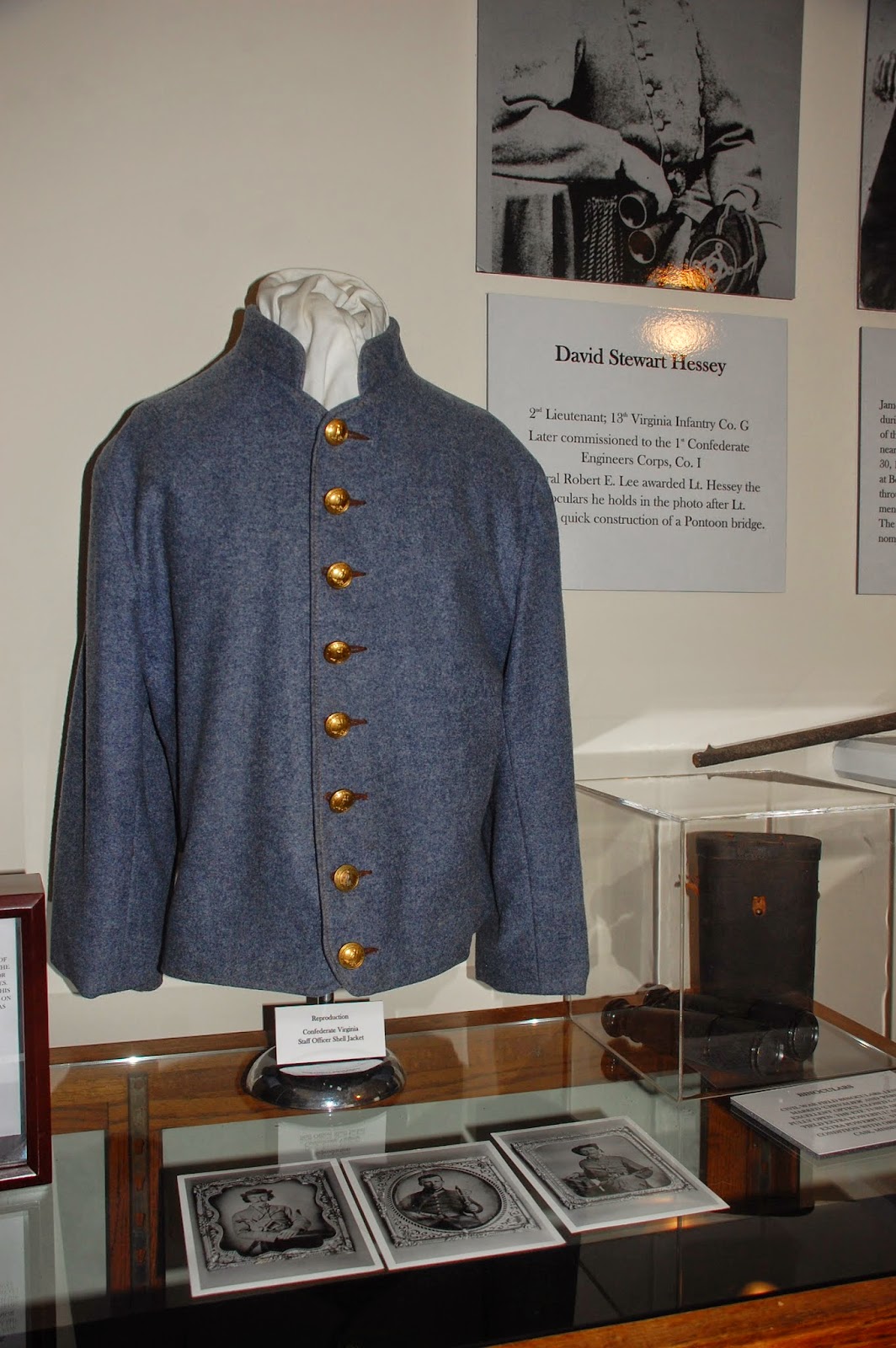 In one year alone, 23,000 men were treated at the Exchange; 6,000 of these were treated in just one month. The once beautifully manicured lawn and gardens around the building were churned into a sea of mud and debris as tents and crude sheds sprang up to house the overflow of wounded. The fields behind the hotel became a garden of graves that would eventually claim a harvest of more than 700 soldiers.

Today the museum has rooms set up as they would have been when it was a thriving tavern in the 1840s and as a hotel in the 1860s. In addition there is a collection of artifacts related to medical care and surgery during the Civil War. On the second floor, displayed on a wood table once used for surgery, is a binder: The Death Roster of the Confederate and Union Soldiers who died at the Gordonsville Receiving and Forwarding Hospital March 1862 – October 1865. Inside the binder, the names are listed according to state. I quickly found Martin P. Broomfield [Brumfield] who died in April 1862 of Chronic Diarrhea.


I was delighted that I had found Martin’s name. After I finished touring the rooms and taking pictures I went back to the entrance and spoke to the friendly lady in charge. I asked her where the soldiers were buried. She said they had been buried on the grounds. Later they were moved to Maplewood Cemetery. She said the wooden markers had been gone for a long time. There is a large stone memorial to the soldiers and a few individual markers. She kindly gave me directions to the nearby cemetery. I’ll write more about the cemetery in a future post. 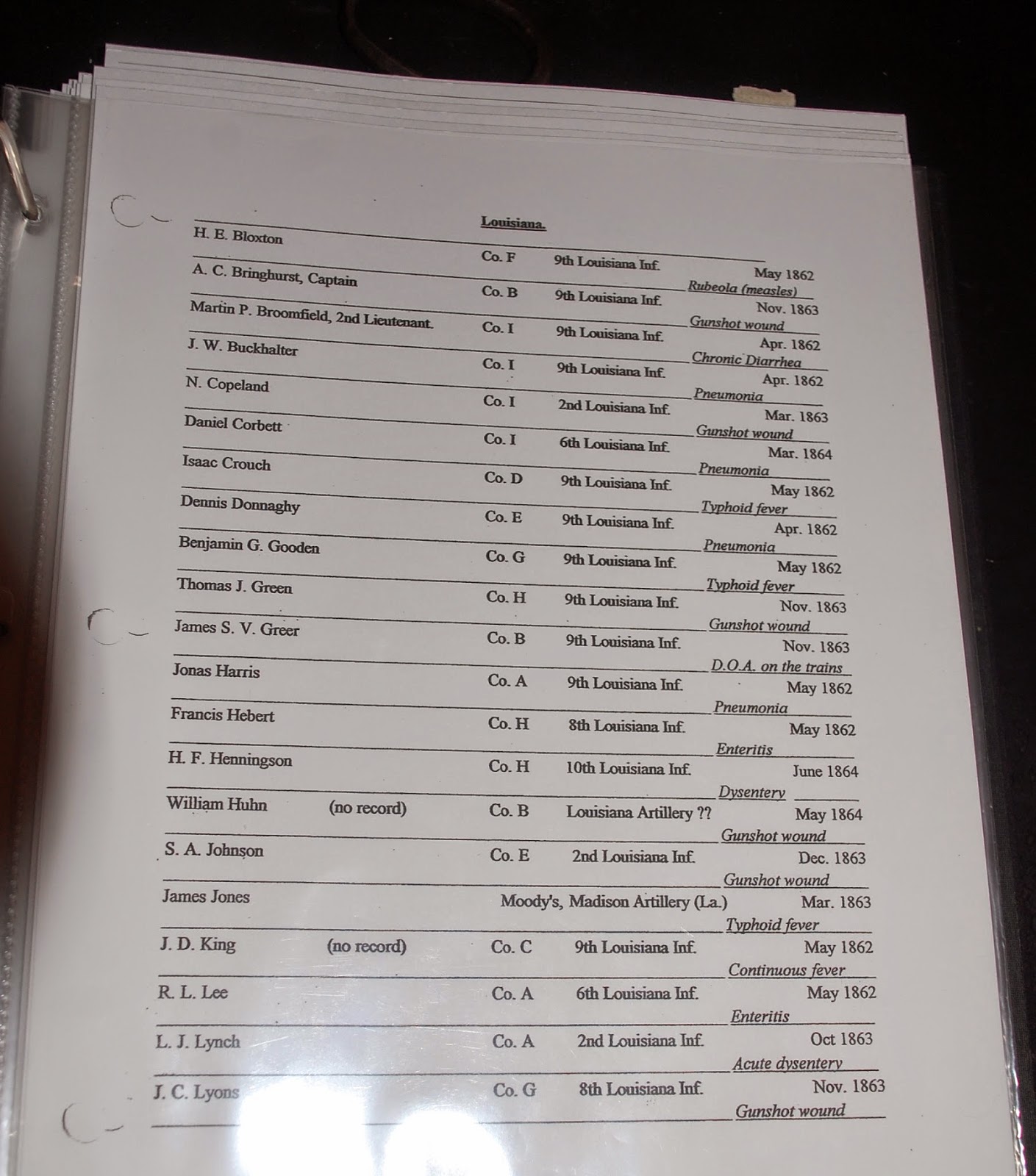