This is a heart breaking letter, written concerning Rimon S. Dillon when he was in Confederate service. It talks about the deaths of two of his young sons and the terrible conditions his wife and daughter were enduring.

This record also shows he was a Private in Company A. He enlisted 8 July 1862. He was discharged 22 November 1862, after the letter was received. 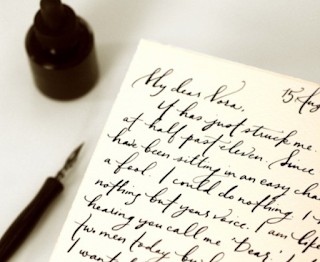 Some two weeks ago, one Mr. R. S. Dillon had his two sons to die, the only support of their mother and sister, as Mr. Dillon is a member of Major Garland Rangers, and now in camp. Mr. Dillon, is 48 years of age and not able to endure the hardship of camp life and has been on sick furlough nearly half of the time he has been in service. The family are extremely poor, and have not twenty five dollars to buy provisions for themselves, and the two boys, before their death, had made a small crop, which is now unattended.

Now, General, we the citizens of this village, do beg of you as an act of great charity to grant, or order the discharge of Mr. Dillon, as his wife and daughter, are now alone, perfectly unprotected, with no provisions, or money, and the greater part of their crop still in the field.