Pat was a wonderful lady. We corresponded and I was lucky to have the opportunity t meet her. She was kind and helpful. She was never too busy to share family information with me. She prepared a delicious lunch for my family & myself when we were visiting. We have special memories of this lovely lady. 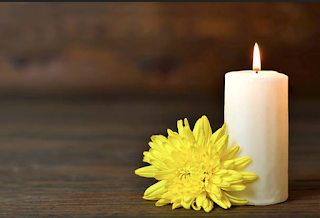 Patricia Ann “Pat” Brock Smith, 78, of the Progress community, died Aug. 31, 2010, at the Cardiovascular Institute of Mississippi in McComb.

Visitation was 5 to 9 p. m. Friday at Hartman – Hughes Funeral Home in Tylertown and 10 a. m. Saturday at Silver Springs Baptist Church until services at 11. The Rev. Byran Wilkinson and the Rev. Wayne Hall officiated. Burial was in Silver Creek Baptist Church Cemetery.

Mrs. Smith was a 1949 graduate of Lexie High School, where she played basketball. She loved working with genealogy and was a member of the Alford American Family Association, from which she received a Hall of Fame Award in 2009. She was a beloved member of the Progress community and will be greatly missed by many.

She was preceded in death by her parents; her husband of 49 years, Fay Seward Smith; a sister, Peggy Brock Stringer; a granddaughter, Tara Brock Leonard and two sisters-in-law, Nathalee Smith Comeaux and Wilma Smith Butler. 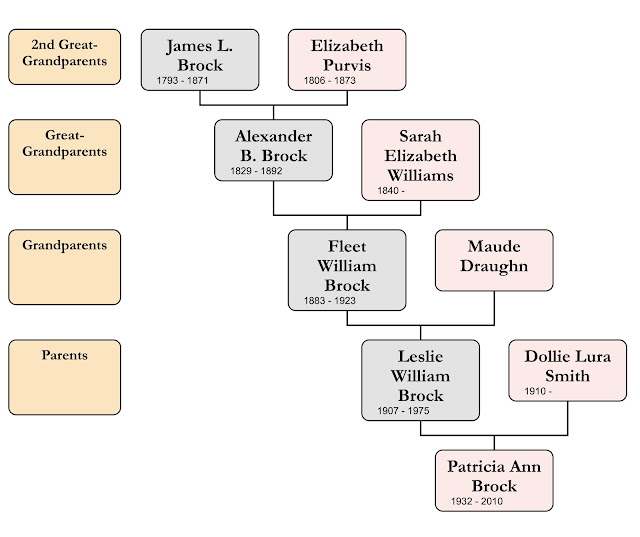