Joe served in the US Army during World War II. According to fold3.com, he enlisted 8 December 1941, the day after the attack at Pearl Harbor, and served until 7 December 1945. At this time I can find no other details of his service. 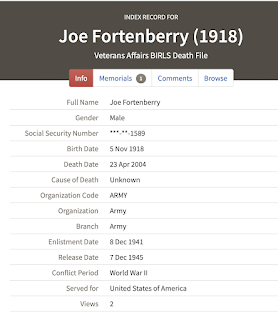 Visitation was Saturday and continues at 10 a. m. today until time for the funeral services at 2 p. m. at Capps Funeral Home Chapel in Tylertown. Elder C. W. Breeland and Elder Glynn Erwin will officiate. Burial will be in Oral Cemetery in Walthall County.

Mr. Fortenberry was born Nov. 5, 1918 in Walthall County. He was the son of Charlie [and] Lulu Conerly Fortenberry.

He was a dairy farmer, a World War II veteran and member of Oral Baptist Church.

Mr. Fortenberry was preceded in death by his parents; a brother; and two sisters. 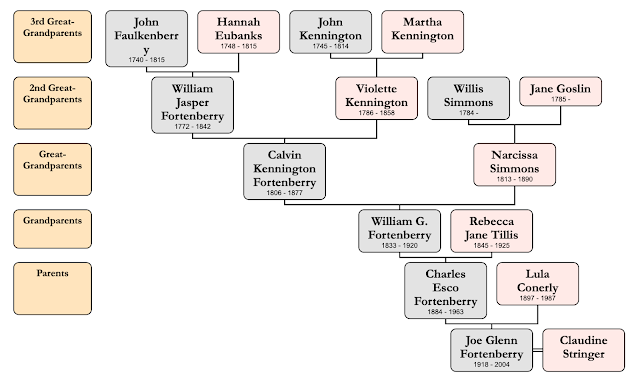