This prompt comes from Amy Johnson Crow at her blog, No Story Too Small. She suggests we write once a week about a specific ancestor.


I have been moving back through time & generations as I write for this prompt and, naturally, as I move back in time, especially to other countries, evidences of my family are more incomplete and imperfect. I have some limited knowledge of Irish records; have used Find My Past & Roots ie; and hired a genealogist in Ireland; but still results are meagre. 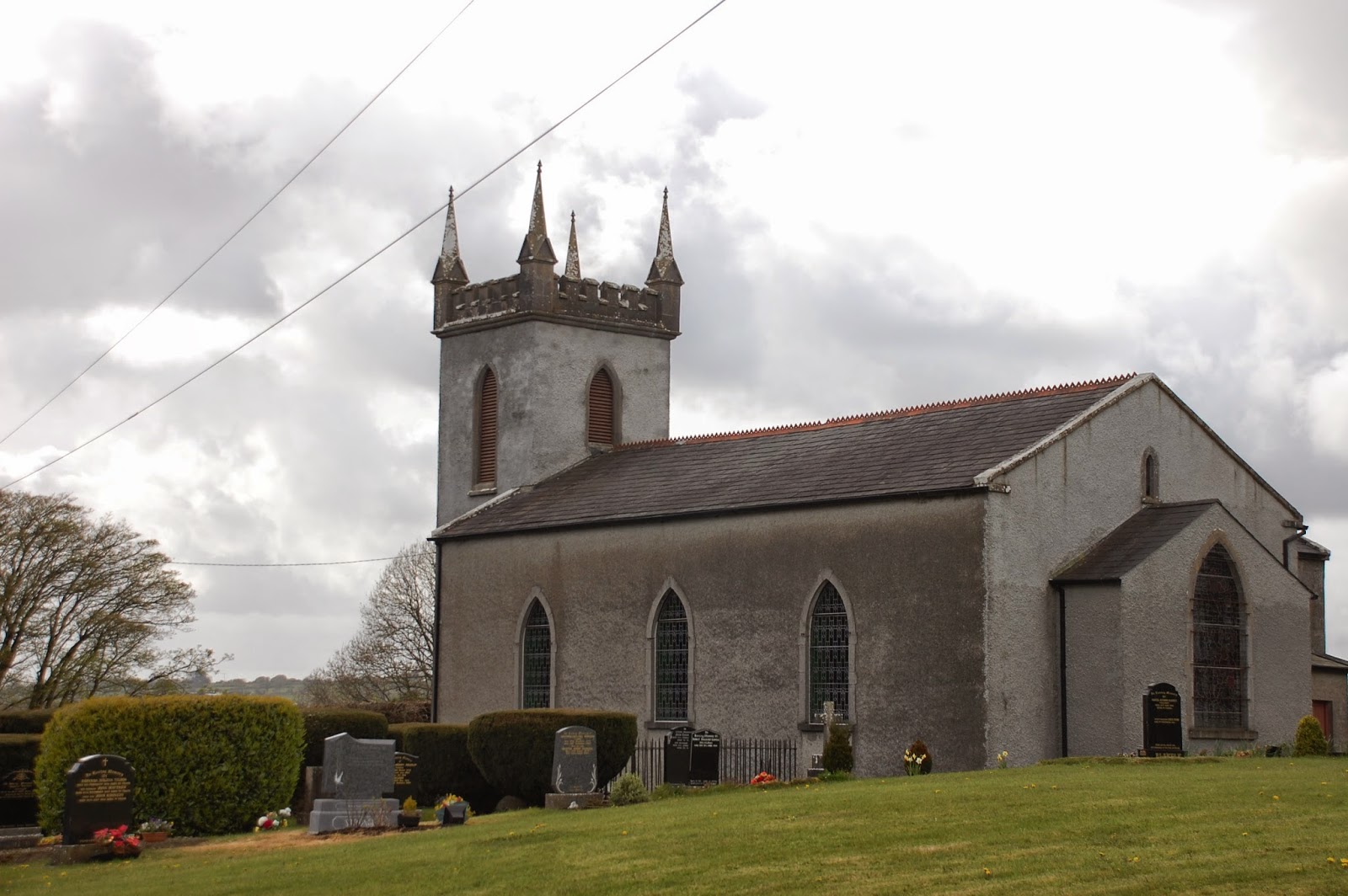 Michael & Mary were married 31 August 1833 in County Westmeath, Ireland.[2] The witnesses at their wedding were Bridget Cunningham [most likely the bride’s sister] and Terence Brady [in the future their son would marry a Brady].

In 1837 Michael was still in County Westmeath, according to the voters register.[3] After that they moved across the county border to County Cavan where their four children were born: James Coyle[4], Patrick Coyle[5], Margaret Coyle[6] and Michael Coyle.[7]

Mary did not live to see her children become adults. She died 25 January 1848 in Moate, Co Cavan, Ireland.[8] Michael’s death date is unknown at this time.

8 records -- that's impressive even when you think you don't know much.

As we move back in time, I keep reminding myself not to be so jealous of those whose research has brought them back to such dates as the 1600s. Most of those, I've begun to notice, are tracing ancestors in the United States, where records for even the common people are accessible. In contrast, the brick wall that is found in Ireland may very well be the absence of church records at all before the early 1800s. While I hope there is another way around such roadblocks, it seems for now that there may not be...

Wendy, you're right. Nice to have another perspective.

Jacqi, You are right. Irish sources as we travel back through the years become sparse.

My Irish lines were the most recent of my own finds. But ever so slowly, like you, I'm picking up clues. Keep up the good work!