Newspapers.com is a favorite of mine for research. I feel that newspapers reports can add details to basic genealogy research. I was looking for anything to tell me more about James Sims Kelly. I found these articles. 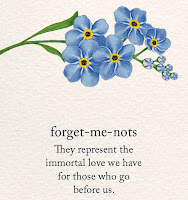 The Governor yesterday made the following executive appointments:

J. S. Kelly Dead. An Honored Citizen of Oxford Goes to His Reward.

Anniston. Aug. 1 – Although not unexpected the death of James S. Kelly of Oxford came as a great shock to the entire community. This morning Mr. Kelly awakened feeling unusually bright and cheerful and went to breakfast. In a few moments he complained, walked to the door and in a moment fell from the porch. Before he could be lifted up he was dead.

James S. Kelly was born in Franklin county, Tenn. Sept. 2nd, 1828 and was nearly 77 years of age. He was twice married, his first wife being Miss Elizabeth Kelly. They had two children. One died when only a child, the other, Alfred Kelly, is a successful traveling man. His second wife was Miss Emily Goodlett, who survives him. From early manhood Mr. Kelly was an earnest, consistent member of the Baptist Church and true and loyal member to all its teachings. He was a writer of considerable power and in his articles  contributed to the Hot Blast over the non de plume of Sam Slim. He wrote entertainingly of the matters of current interest. He was a philosopher, a keen judge of human nature and possessing of a great heart that beat in sympathy with all of God’s creatures. He will be sorely missed by everyone.

Arrangements for the funeral have not been completed, awaiting news from his son, Alfred, whose whereabouts are uncertain. The services will be at the Baptist probably at 3 o’clock tomorrow afternoon with interment in Oxford cemetery. 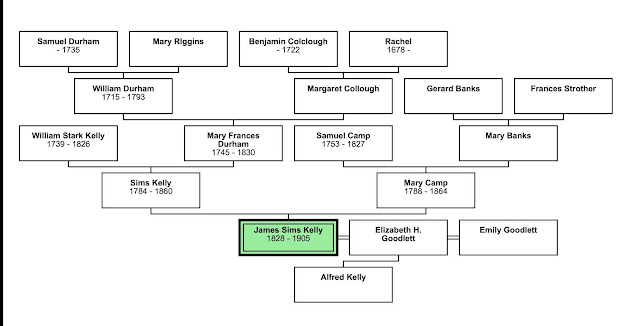