The seven daughters of Henry Sims Brumfield & Martha E. Bickham reunited in Biloxi, MS in 1927. This newspaper article gives us details of their time together. 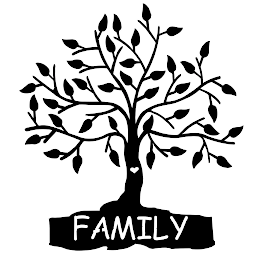 Biloxi, Nov 30 – An unusual reunion has been in session at the beautiful home of  W. M. Lampton on West Each, Biloxi, Miss. It was a reunion of “The Seven Sisters.”

Mr. Lampton is a believer in reunions.  His wife has six sisters who live in various parts of the state.

He bought a new seven passenger car and motored to homes of the six different sisters conscripted them and brought them to the Lampton home in Biloxi, where the fatted calf had been killed, where oysters and chicken were frying in the pan.

Did these ladies have a good time? You know they did. Of course, at first they all tried to talk at one time. They must tell each other everything. They all had so much news to tell each other they soon decided for them not to talk t the same time. Of course, each told about their fine children. They had so much to tell each other that they hardly ever retired before 3 o’clock in the morning. They told each other what dear husbands hey had and, of course, they talked about their childhood days and it is possible they had a delightful time talking about their first sweethearts when they were girls attending the old-fashioned country schools. After having the best time of their lives these sisters departed for their homes a few days ago.

The names of the sisters are as follows: