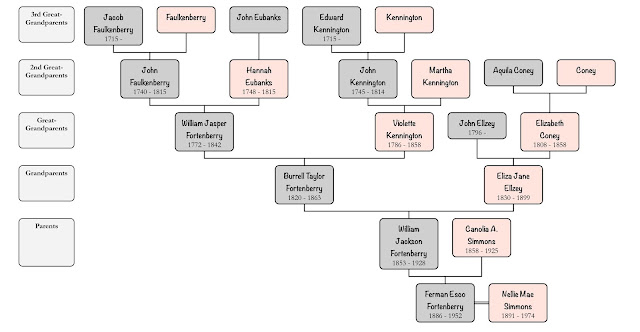 He was born and reared in the Silver Springs church community, a son of the late Mr. and Mrs. W. Jack Fortenberry, and spent most of his life in Pike County as a useful citizen.

For the past 15 years, he had lived in Clarkston, near Atlanta, where he and five of his sons had developed a large building and contracting business.

He is survived by his widow, who was Miss May Simmons of the Progress community, and by six sons, Everette of Canton, Miss., and Adrian, Jack, Elmo, Donald and Clyde, all of Clarkston.