What could be more romantic than a

How about having a bride named Cinderella?

They were married for 45 years. 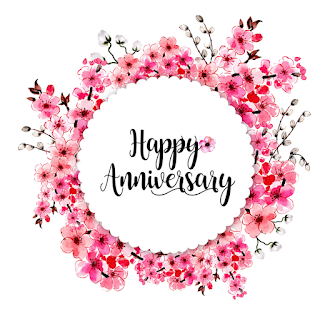 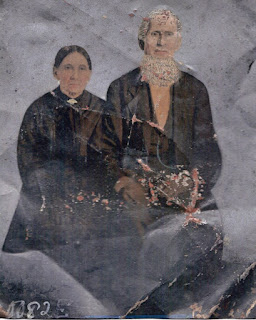 They lived in Washington Parish, Louisiana where John was a farmer. In 1850 John was 39 years old. Cinderella was 33 years old and already the mother of seven children.[i]In 1860 ten children lived at home.[ii]In 1870 seven children remained at home[iii]and in 1880 only their youngest son was still living with John and Cinderella.[iv]

Cinderella Brumfield was born in Washington parish, La., about the year 1820; she died Dec. 30, 1884, aged about 65 years. She was married to J. W. Brumfield Feb. 14, 1839. She was baptized into the fellowship of Mt. Pisgah Church in July 1861 and moved her membership to Bethany church and remained there a few years, when again she moved her membership to Mt. Pisgah Church. She remained a faithful member there until her death. She was a true Christian, a good companion, and loved by all those around her. She leaves a husband and eight children.[v]

John W. Brumfield died June 19, 1889 - - aged 77 years, 11 months and 19 days, was born in Washington parish, La., June 30, 1811, was married to Cinderella Lamer, Feb. 14, 1839. Three sons and five daughters survived him to mourn their loss. He joined Bethany church and was baptized July 24, 1869 - - moved his membership to Mt. Pisgah church, June 14, 1884 where he remained a consistent member until his death. Bro. Brumfield’s last illness was very severe and of long duration, but was borne with patience and humble submission to Him who rules all things. The funeral services were conducted by Elders F. M. Easley and J. N. Fortenberry.[vi]