Tylertown – Funeral services for Watson Brumfield, 64, will be held at 10 a. m. Thursday in Mesa Baptist Church.

Mr. Brumfield, funeral director for Capps Funeral Home, died Tuesday night in a local hospital where he had been a patient for about five days.

Burial will be in the Rushing Cemetery with Capps Funeral Home in charge of arrangements. 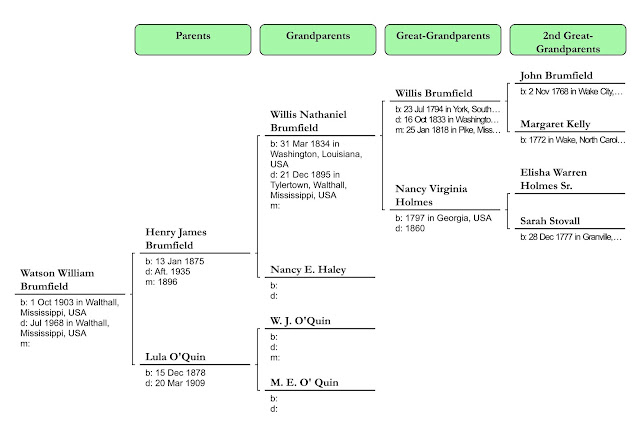