A member of a Pike County Pioneer Family. This is a wonderfully informative obituary. I wish more obituaries had this much information. 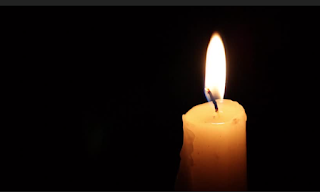 Last rites were said today for Charles E. Brumfield, 85, for many decades a Pike County public official and civic and business leader. Mr. Brumfield died at noon Thursday after several months of grave illness. Mr. Brumfield was buried after graveside rites in Magnolia Cemetery at 4:30 p. m. Earlier, services had been said from Brookhaven Funeral Home for the distinguished member of many of this area’s pioneer families.

He was born June 9, 1874 as one of 14 children of the late Henry Sims and Martha Bickham Brumfield. Educated at Mississippi A. & M. College, Millsaps College, and the Soule and Eastman business schools in New Orleans and New York City, Mr. Brumfield in early life became associated in business in McComb.

From 1907 until 1911 he was employed by the late Capt. J. J. White as accountant in the latter’s lumber business.

In 1911 he was elected chancery clerk of Pike County and continued in that capacity for the next six terms, until 1936. That year Mr. Brumfield was named executive secretary of the Mississippi Eleemosynary Board by Gov. Hugh L. White. When the late Paul B. Johnson, Sr. became governor, Mr. Brumfield retained that post. At the end of the Johnson term Mr. Brumfield retired and had since lived in Brookhaven.

He was a Baptist, Mason and Shriner.

He was preceded in death by one son, Lieut. Charles Edgar Brumfield, Jr., who was killed in Wolrd War II. 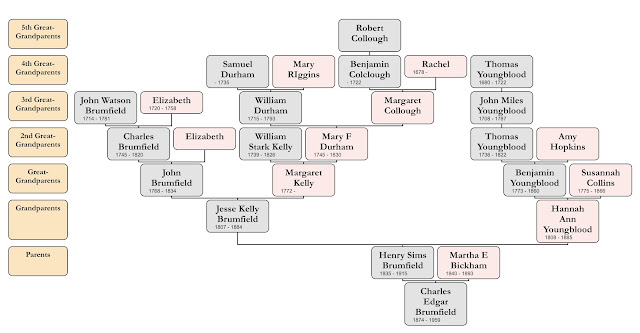