When we learn about our wide spread family members we find people. They are people with flaws and strengths; people who make us smile and people who make us stand taller. Edward Ott stood tall through two world wars and sets an example of pride for all of us. 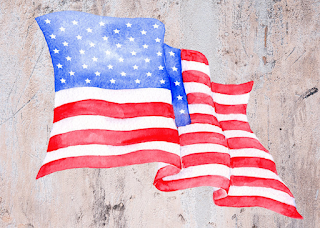 Hammond, La. (UPI) – Services for retired Army Brig. Gen. Edward Stanley Ott, 89, who pioneered the use of radar for detection of ground targets during World War II, were held here Wednesday. He was buried in his hometown of Mt. Hermon, La.

Gen. Ott, who died Monday following a brief illness, joined the Army as a field artillery, second lieutenant during World War I and participated in five campaigns, including the battle of Saint – Mihiel and the Meuse – Argonne defensive in 1918.

In Europe his command was engaged in five campaigns and he introduced the use of radar for ground target detection.

After his retirement in 1947, he returned to Louisiana.