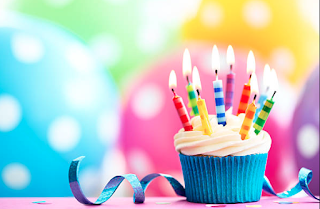 Progress – A large number of friends and relatives gathered Sunday at the home of Mr. and Mrs. W. F. Fortenberry [Willis F. Fortenberry & Ivy Smith Fortenberry] of Progress to honor Mrs. Fortenberry on her 51stbirthday. Everyone enjoyed the “get together” to the upmost.

At noon a picnic dinner was spread on the lawn in the cool shade of the trees, and a most enjoyable time was had by all. During the day the Fortenberry sisters, Pansy, Arlea, Bonnie Bea, and Lockie Mae, entertained the group with piano numbers and singing. A nice number of gifts were received by Mrs. Fortenberry.

The Rev. Clyde Jones, pastor of Silver Springs church, read two passages of scripture, made a short talk and had prayer in the afternoon.