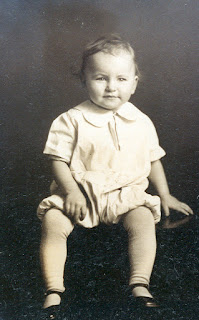 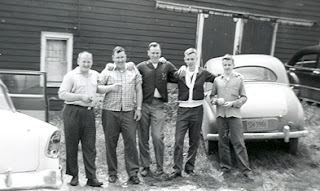 My father would be 90 years old this year if he was still with us. He was born in Rittman, Wayne County, Ohio. He would be the oldest of seven children. He would have four brothers and two sisters. They lived in many different locations in Ohio. One summer, during the Depression, they lived outdoors beside a river, sometimes in a tent and sometimes in a home made camper. Because of the frequent moves my father attended various schools and was not a strong learner. 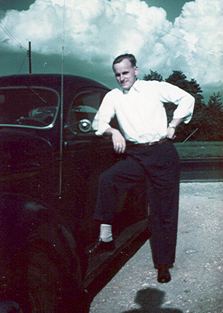 In 1940 my grandfather got a job in New York State, working in a mill, and the family moved to Columbia County. Delbert graduated from Hudson High School. He had a talent for repairing motors. He worked in gas stations, became a mechanic and later, a truck driver and gas station owner. He was a hard worker, working many hours for his family. 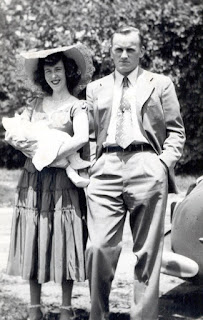 We lived in Germantown, Columbia County, New York. Our little house was on rural road with little traffic. We had room to run; to follow paths into the woods; to catch fireflies on summer evenings; to swing on the tire swing our father had hung from a tree; and to build stick bridges over the creek. It was a free, innocent world given to us by our parents. 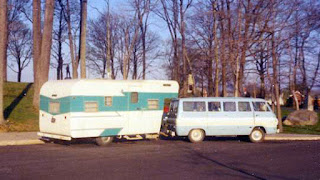 Our father was behind the wheel on our vacations. Whether we were in New York, Atlantic City, NJ, Gettysburg, PA, Virginia, Florida or anywhere else our camper would take us, our parents taught us about geography & history. They taught us to be proud to be Americans. 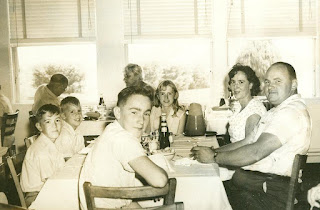 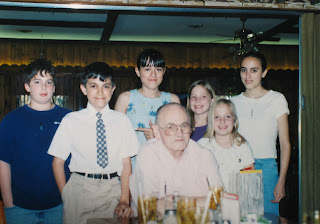 Most of all our parents taught us to value our family and to enjoy each other.

Thanks for everything & Happy birthday, Dad!