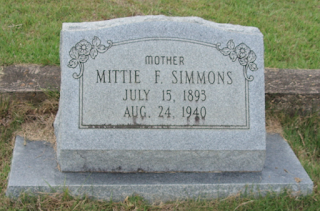 47-Year-Old Wife of Ora L. Simmons Died at Hazelhurst Home. Mrs. Mittie Fortenberry Simmons and daughter of the late Mr. and Mrs. Jack Fortenberry, of the Silver Springs community, died at her home in Hazelhurst on Saturday, August 24, after an extended illness. 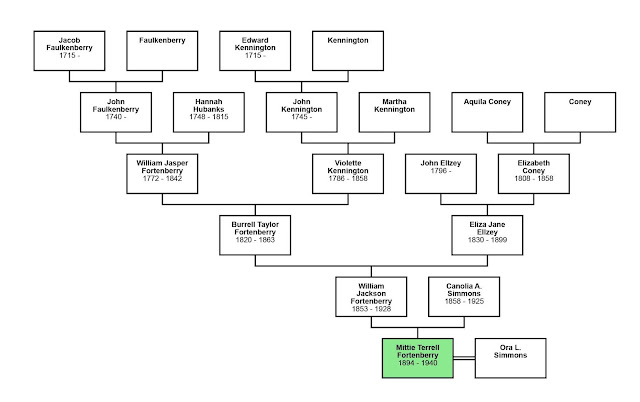