This gentleman was born in Pike County, MS and later lived in Georgia. His obituary lists his siblings but does not name his wife or children.
Do you know their names?
Burrell Sheldon Fortenberry 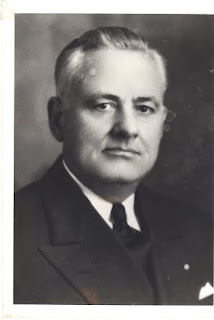 Pike County friends and relatives received with regret news of the death in McDonough, Ga., of Sheldon Fortenberry on January 10. Funeral services were held there with burial in the McDonough cemetery.

The deceased was a native of the Progress Community, a son of W. Jack Fortenberry. In recent years he had operated factories in Atlanta and McDonough for the manufacture of gin saw filing equipment. Last August he suffered a heart attack and never fully recovered. 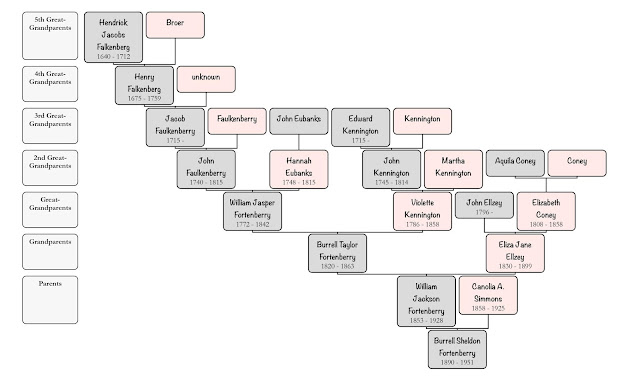