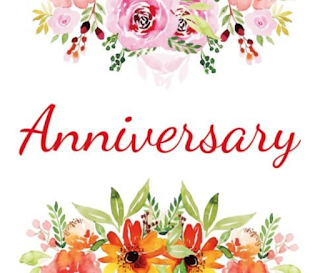 Lambert & Annetjen were the first of their families to cross the Atlantic to come to New Netherlands. He worked for the Dutch West India Company, at first in New Amsterdam [New York City] and later in Fort Orange [Albany]. Lambert was a sergeant, a law enforcement officer who kept the peace in Fort Orange and surrounding Beveryck. He also did odd jobs for the Dutch Reformed Church. Despite these two jobs his family was often the recipients of charity from the church to keep them fed and clothed.

As the generations passed this surname became Faulkenberry/Fortenberry.

I have learned many details of the life of Lambert since I uncovered my connection to him. It has been wonderful to research someone who actually lived in my area. Usually my research is done long distance.

"Our Brown Roots' [in progress] will detail this family & provide sources for the information.