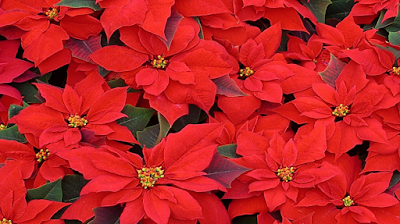 December is filled with reasons to celebrate. My brother & his wife were married in early December & it was beautiful, with a Christmas tree at the reception and engraved ornaments as favors for the guests. Their wedding added joy to our holidays.
Here are some other family wedding anniversaries.

Augustus Ceaser Gruissy [son of Christian Gruissy & Mary Grorisclauss] & Esther Barbara Wolf [daughter of John Franklin Wolf & Elisabeth Burkholder]. hey were married in Stark Co., OH. Esther was the second of three wives for Augustus. They had five children. Augustus was a laborer, a peddler and made & sold medicines.

Jeremiah George Smith [Son of Jeremiah Smith, Sr. & Jemimah Hollis] & Joanna Dillon [Daughter of Richard Dillon & Anne Lawrence]. Jeremiah served in the War of 1812. He and Joanna lived in MS and were members of the Silver Creek Baptist Church. They were the parents of 16 children.

Tate Edward Fortenberry [son of Webster Fortenberry & Nannie Ellzey] & Lucy Viola Brown [daughter of Jasper Pascal Brown & Rose Ella Brumfield]. They were married in Pike Co., MS. They had three sons. Tate was a farmer and a log cutter in a logging company.

Edwin Barksdale Alford [Son of Jacob Alford & Elizabeth Bryant] & Martha P. Smith [Daughter of Jeremiah George Smith & Joanna Dillon]. They were married in Pike Co., MS. They had 13 children. They were married for 43 years. Edwin was a part of the LA militia during the Battle of New Orleans.

Benjamin E Blades [son of William Ephraim Blades & Morgana Josephine McDaniel]  & Ollie Izellie Schilling. They were married in LA. They had a son and a daughter.

Posted by Colleen G. Brown Pasquale at 3:00 AM